From Our Blog: The six best programming languages can help you in this area

In light of the great scientific and technological development, especially in the field of informatics, we are hearing almost every day about the emergence of new technologies and new programming languages. When you think that some technologies or some powerful and more popular languages have become dominant. Other languages and technologies suddenly pop up to find that they may be times stronger. Thus competition remains in place and the scales can be upset at any moment. As a programmer or a job seeker, you need to be informed of everything new on a daily basis and you need to learn modern technologies to increase your chances. Let's talk about the programming languages that were dominating the market, then maybe you will want to learn and master one of them. 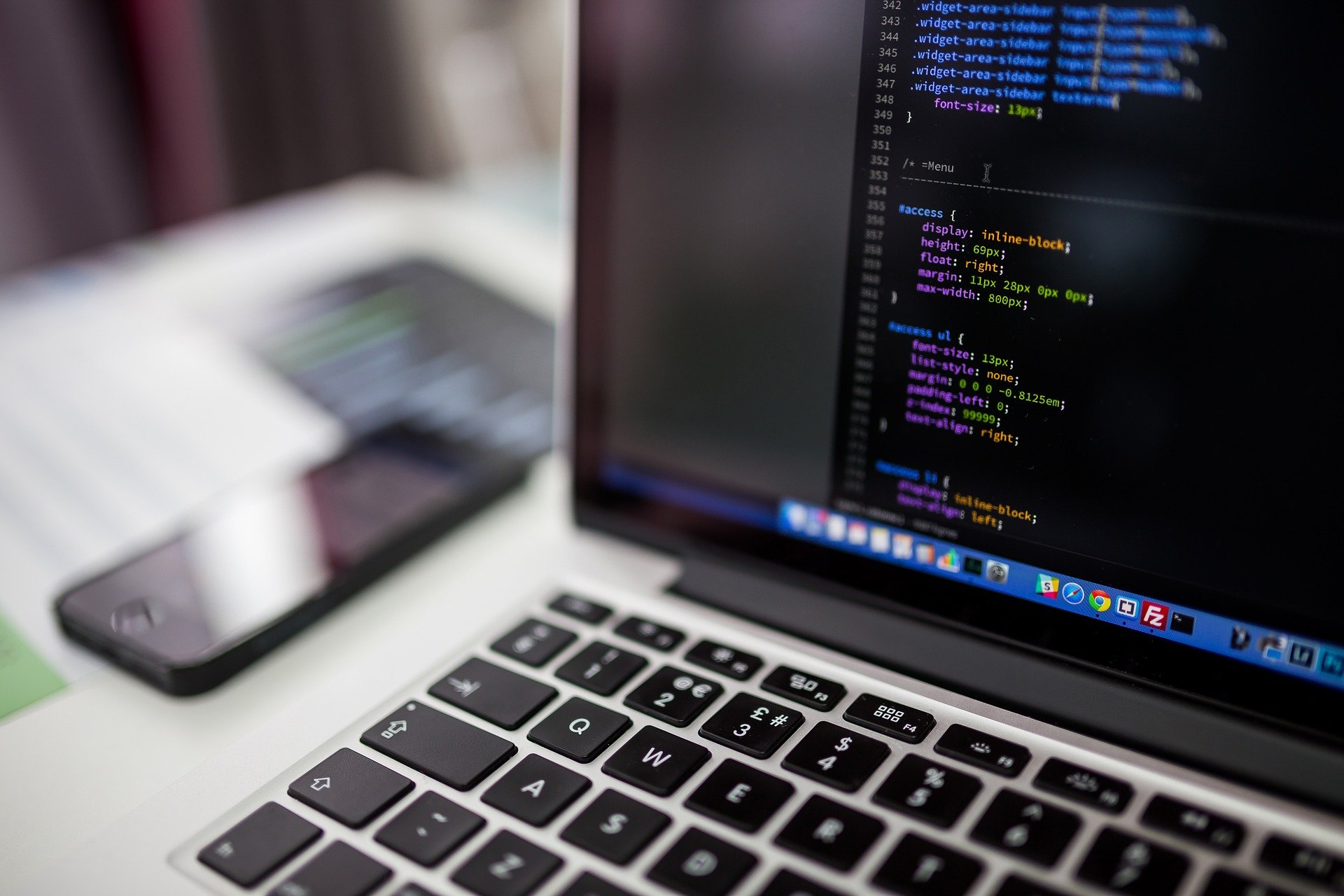 You can be sure that you will never regret learning this language. It is a powerful language and is used in almost every field such as desktop software, web applications, artificial intelligence, data analysis, and more. Python is a simple and easy language to learn for beginners, but it becomes a little more difficult over time, but it is a good starting point for anyone who is new to programming or who wants to master one strong language. This language provides great support for offices and has a large developed community, for example, if you encounter a problem with the language, you can certainly find a solution to it as soon as possible.

It is also a very powerful language that is used on a wide level in designing and developing websites. Almost no site on the Internet is devoid of JavaScript. The JavaScript language has become stronger in its recent releases and its popularity has increased with the emergence of its front-end frameworks such as React, which is developing Facebook, Angular, which develops Google, and Vue js, which has become so popular. And with the advent of Node js for the back end and its great support for Real-Time technology. The factor that increased this language strength is its association to the field of developing smartphone applications through some other frameworks. JavaScript is also a good choice for anyone who wants to become programming professional and sweep the job market.

Maybe many people do not know this language or have not heard of it before. But it was ranked third in a statistic from Stack Overflow for the most wanted languages ​​for the year 2019. It is a programming language created by Google that is characterized by flexibility, ease, and simplicity in use and reading as well as allows the user to perform several operations simultaneously and the most important thing is to obtain the result Desired as soon as possible. This language has a promising future and many programmers are starting to turn to it, so what if you were one of them and started learning it as well?

It is considered the most widely used language in the field of web development. It enables you to build either small websites or large and huge websites. What distinguishes this language is the large number of frameworks based on it, which of course will save you effort and time in building your site. The most famous of these is the Laravel framework, which offers you a unique working experience, it is called the Craftsmen Framework. The PHP language is also distinguished by its support of almost all hosts and servers, meaning that you will not face any problem in obtaining hosting for your site based on this language. You can also use one of the famous CMS systems such as WordPress to build your site, whatever we sign, in a short period of time, and sometimes you can build your site while you are not familiar with the PHP language. Also, the language enjoys great support and has a huge developed community, so almost any problem you face can be searched for and solved easily.

In the end, you may admire one of these languages ​​and decide to learn and benefit from it. Finally, I offer you this advice, try to learn one language and master it well, better than learning several languages, and their knowledge is only superficial.

WebStars.Tech is a completely free tool where you can create short links, which apart from being free, you get paid! So, now you can make money from home, when managing and protecting your links. Register now!

Signup for an account in just 2 minutes. Once you've completed your registration just start '. 'creating short URLs and sharing the links with your family and friends.